Genetic Fact: People born in Africa are 100% Pure Human, the rest has some Neanderthal blood 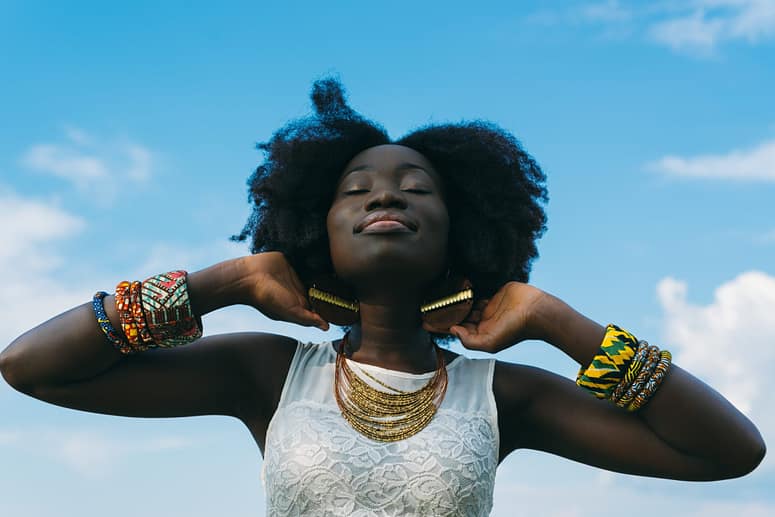 “New reports from Harvard researcher Dr. David Reich: ALL non-African people share Neanderthal DNA. The implications of these findings are ENORMOUS! This means Darwinian evolutionary theory ( ‘Origin of Species’) DOES NOT apply to black people. Africans are the ONLY homogeneous human species. Europeans and Asians, on the other hand, evolved from inter-breeding with Neanderthals that left Africa 600’000 years ago. Point being, indigenous Africans are the ONLY pure human race. Euro-Asian and Caucasian people LITERALLY came from cavemen.”

In two new studies, genetic researchers have shown that about 20 percent of the Neanderthal genome survives in modern humans of non-African ancestry and identified exactly which areas of the human genome retain segments of Neanderthal DNA.

About 30,000 years ago, Homo sapiens migrating out of Africa began encountering Neanderthals, a lineage that had diverged from modern humans hundreds of thousands of years before. Despite their differences, Homo sapiens and Neanderthals mingled, and over time, produced children with genes from both lineages. 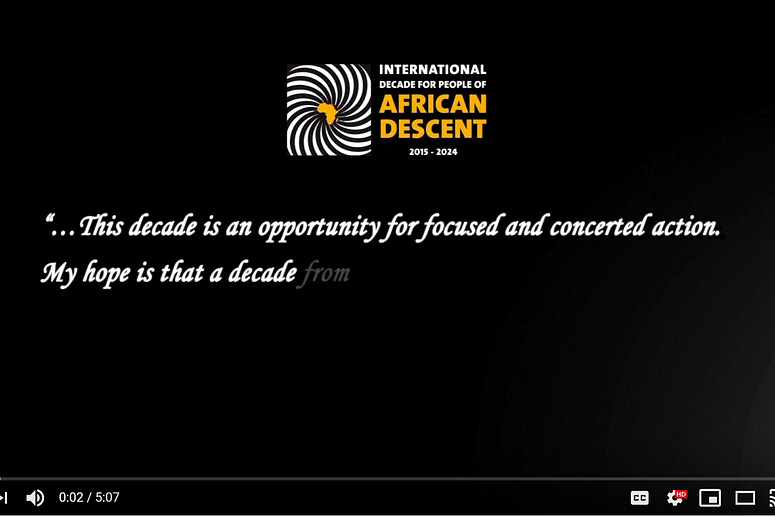 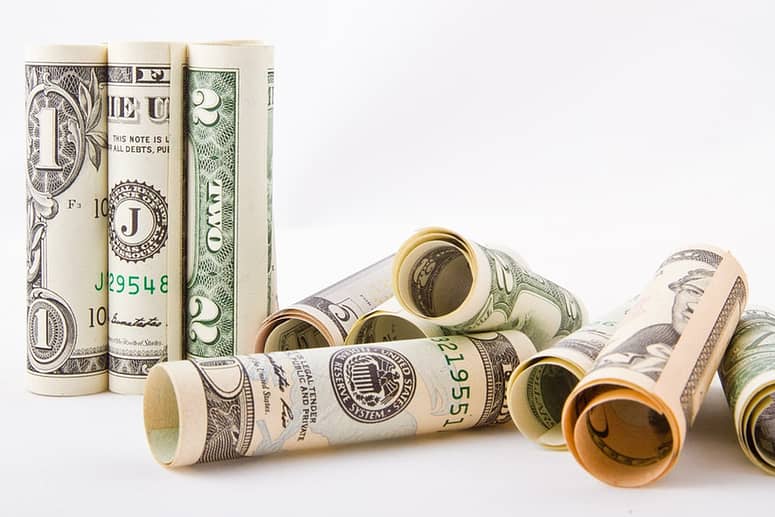