White Attacker Allegedly Tells Black Man, ‘I Can Kill You And Nothing Will Happen’ 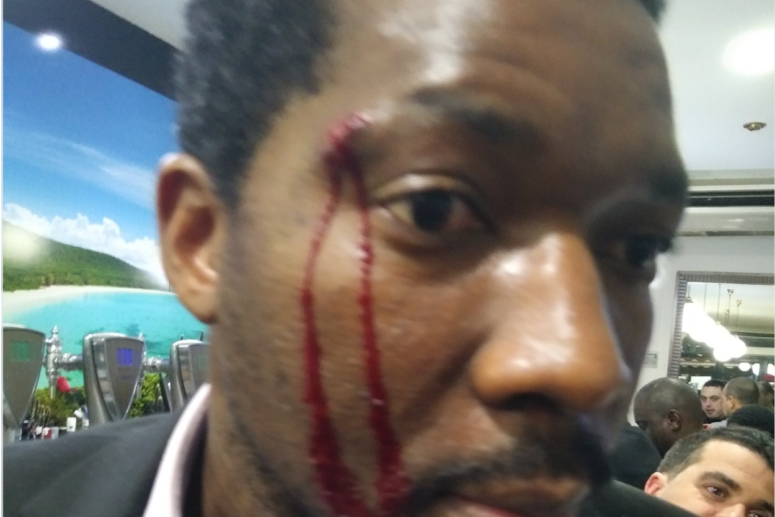 A Cameroon-born actor says he almost lost an eye on Saturday after a white woman assaulted him at a restaurant in Madrid.

Marius Makon, who is also known as Elton Prince, told the Spanish newspaper El Pais he was ordering coffee with friends when a couple approached him.

Makon said the woman, who police later described as a 32-year-old from El Salvador, told him, “I don’t want black people in this place or in front of me.”

Makon said he told the woman he’d be leaving in a moment and added, “I don’t have any interest in staying near you for long.”

The woman allegedly called Makon a “black piece of shit.” According to The Washington Post, she said: “I’m white. I can kill you and nothing will happen.”

The woman allegedly smashed a beer bottle against the actor’s head twice, causing cuts and other injuries that required medical attention. 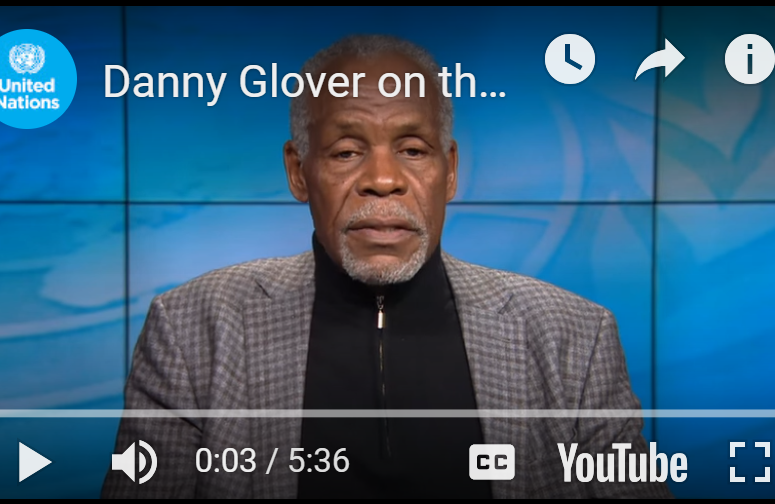 Danny Glover on the Decade for People of African Descent